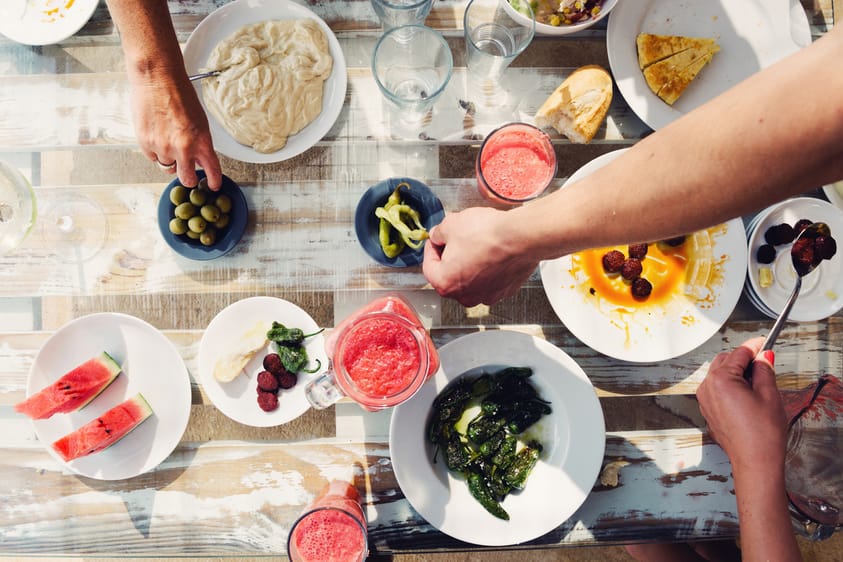 Foodies rejoice! We’ve just revealed the exciting line-up of award-winning chefs preparing to set sail on our “James Beard Foundation Collection” of culinary-focused cruises. For those who haven’t heard, we’ve recently partnered with the James Beard Foundation to provide our guests with an elevated culinary experience aboard three separate European cruises destined for Spain, Morocco, and France.

The announcement was made on February 17th, 2016 at James Beard House in New York City. To see pictures from the event please follow the link to Windstar Cruises Facebook page here.

This bespoke portfolio of cruises, scheduled to disembark in the spring and summer of 2016, are aimed at food and wine enthusiasts who are seeking to fully immerse themselves in the culture of each destination and experience the tastes and flavors of the regional cuisine. Each sailing in the James Beard Foundation Collection features a James Beard chef, working alongside our Windstar culinary team and acting as an onboard culinary ambassador offering cooking demonstrations, a nightly featured dish, and one-on-one interaction.

So, without further ado, here is our 2016 James Beard Foundation Collection chef line-up:

This 8-day voyage aboard Wind Surf sails from Lisbon to Barcelona, docking in Tangier, Morocco before sailing in Spain with stops in Málaga, Almeria, Cartagena, Ibiza, and Tarragona.

This 10-day voyage aboard Star Legend sails from Lisbon to Dublin in June and from Dublin to Lisbon in August, stopping in St.-Malo, La Rochelle, and Bordeaux (overnight) in France; Gijon and El Ferrol in Spain; and Porto in Portugal.

Chef Maria Hines: Owner and Executive Chef of Seattle Tilth; winner of 2009 James Beard Foundation Award: Best Chef Northwest.  Maria has been turning heads since she took the helm at Earth & Ocean in 2003. In 2005, she was named one of Food & Wine magazine’s 10 Best New Chefs and went on to open her own restaurant, Tilth, in September 2006, which remains among one of the nation’s top culinary destinations. Cuisine: New American prepared with certified organic or wild ingredients sourced from local farmers.

Cuisine: Seafood from Galicia, sweet port in Porto, cognac in La Rochelle, and world-famous wines in Bordeaux are a few gastronomic stars of the journey. Chefs Hines and Jennings will provide two cooking demonstrations on board, a nightly featured dish, and a trip to a local market or hosted culinary outing.

For those interested in joining us at sea on one of our James Beard Foundation culinary cruises, visit our culinary page or call 800.258.7245 to learn additional details and book your experience.